How One Team Created Lasting Change 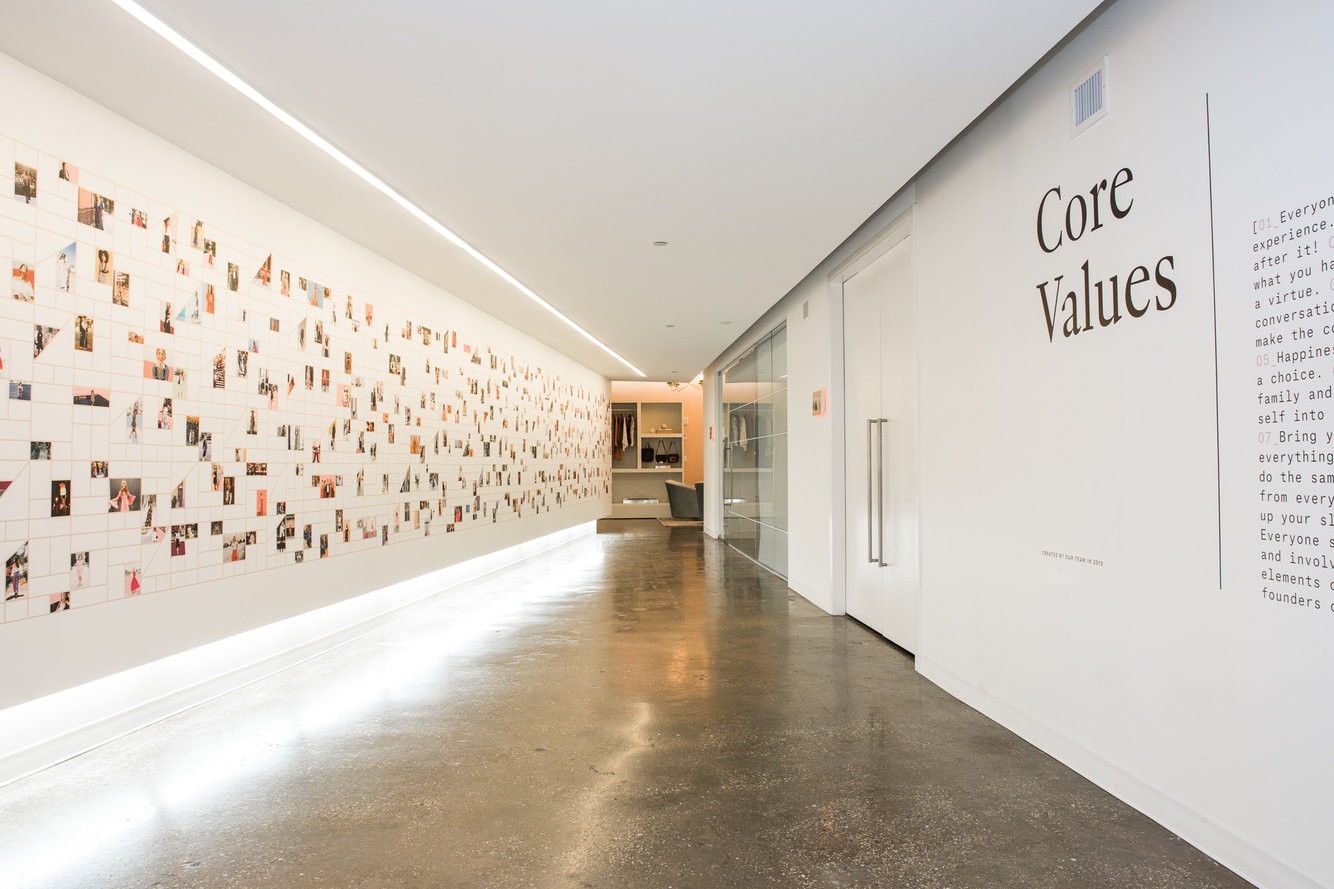 About a year ago, I spent two days with an executive team of a healthcare organization. We were pulling together feedback offered by employees across the organization around the values statement. There was one in place, but over the years it began to feel dated and less reflective of where the organization was or where it was headed. So, as executive teams sometimes do, we took some time out of the daily grind to design something special and unique to them.

Here's the thing though: the work product, as rich as it was, was just ideas. We created a new set of values that, at that point in time, lived simply on flip charts. The hard work—giving them life in the organization—was still to come. Unfortunately, these are the next steps that far too often get missed or rushed through.

Thankfully, that was not the case here.

Fast forward to earlier this week. I had not been to the client site since the executive retreat a year ago, and I was there to check in on a coaching client. The first thing I noticed was what I captured in the photo above. The very output from our two days together were neatly word-smithed and captured as plain as day in a place for everyone to see. As I walked further through the halls, more posters, flags, and signs reinforcing the values were featured.

Here's the kicker though—as I sat with the CEO later that morning, I heard every sign and signal in the book that these values are being internalized in all the right ways: recognition, performance assessments, and celebrations.

They got it right! They:

These may seem like basic goals, but I know you know how often important steps are sped through and these efforts go for naught.