Leadership is a Marathon, Not a Sprint: A Case Study 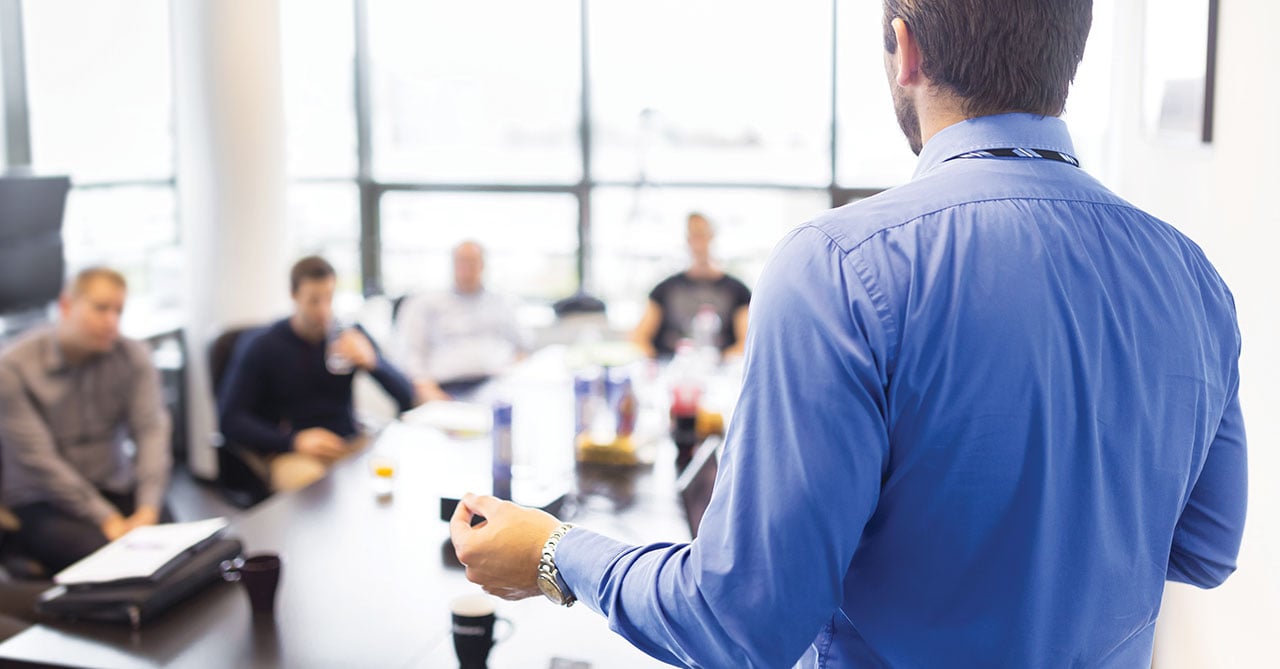 When we think about progress, especially in the business world, we often forget that the long-term strategy should take precedence over the short-term fix.

At Leadership Landing we work closely with managers and senior leaders to develop their long-term strategy and identify the tools they need to make the greatest impact on their business.

The individual leader has an intrinsic ability to empower their team and the overall organization to move the business forward. This can happen once they take the first step in learning how to align their behaviors to their actions.

The secret ingredient to this new changed behavior is intention. When a leader sets an intention to be deliberate and purposive, they have the potential to influence and change themselves, their employees, their organizations, and even their clients.

Working on a team dynamic

Meet Eric*, SVP at a pharmaceutical company. When he first engaged Leadership Landing, his company was in turmoil. The team dynamic, or lack thereof, was affecting every aspect of the business, disrupting workflow, communications, and production. At an impasse, Eric didn’t know where to begin or what to do.

"I engaged Hal to work directly with me as an executive coach. Having someone that I trust, someone that's non-biased, that can help me put a mirror up in front of myself and my thought process, my style, how I communicate, what I communicate.”

During our initial consult, Eric and I explored what he was trying to accomplish as a leader, how those ideals aligned to his overarching business goals, and what kind of culture he wanted his organization to represent. We talked about the current state of his company, and how far along they were on the journey to achieving the business’s mission.

In the recent months, Eric’s company had been challenged by upsets in the industry. He could see that those external forces were foiling the focus and productivity of his employees. Eric knew he had a good team, but was under the impression that he had to come up with ‘something’ to fix the company.

During our coaching sessions, I helped Eric to recognize that how he engaged with his team was far more important than any one quick fix. As the leader, Eric’s team would look to him instinctively for cues on how to feel and behave. Together, we helped Eric set his intention to model a sense of calm and confidence with this team. He was also able to instill his team with the courage they needed to inspire their best and most creative efforts to eliminate roadblocks and set the company on a better path.   This is how I would have said this…Anything we change to make “mine” would be arbitrary, so let’s leave it.

“Hal brings a world of experience in terms of where to start, what to do. He makes it really clear that this is not about we the leaders fixing the company -- it's about how we the leaders are in a different relationship with the employees of the company, and how [together] we all make it a great place to work.”

One of Leadership Landing’s core principles involves mindfulness training, which involves developing a practiced ability to be self-aware, allowing the leader to take a moment, gain perspective, and focus on the present. In Eric’s case we guided him on how to be more aware of his actions, more conscientious of what he was doing or saying, and how it might be interpreted by his team, using The Five Attributes as a roadmap.

"The difference in the team dynamics from when we started coaching with Hal, which to be honest was extremely tense. If I fast-forward to now, where we are today -- we have a very healthy team dynamic, with people challenging and engaging each other, where nothing is being held back, and we know exactly what we need to be doing. It has been an amazing change in our organization.”

The sole purpose of Leadership Landing is to help leaders become more self-aware, more mindful, more deliberate, and better able to connect their intentions with their decisions and behaviors, so that they can create the ideal environment for their employees.

*The name of the subject has been changed. Note: The topic matter of this case study is a composite sketch of several of Leadership Landing’s clients.