The World Cup: A Master Class in Teamwork 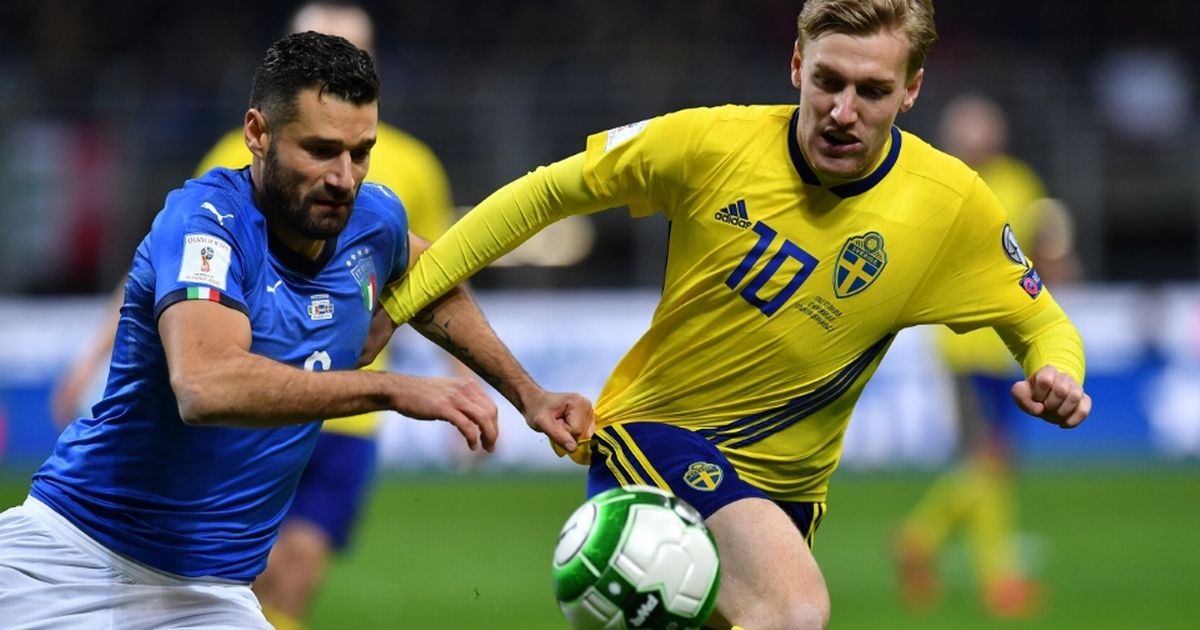 I so enjoyed watching the World Cup soccer tournament over the past month. Congratulations goes to France for the overall win, but in reality, every game and every team provided a vivid and beautiful laboratory of the mechanics—the difficulty and the sometimes incredible results—of teamwork.

Flow state. Going together into “the zone”.

More than any other team sport, soccer is all about flow. Football’s rules stop the action allowing each team to communicate and set up a play. So too with basketball, though to a lesser extent. But with soccer—where goals are built from exquisitely tenuous offensive buildups, where it’s much easier for a defense to upset the progress of an offense—the best teams are the ones that find their way into a collective flow state and stay there.

Teams that achieve this arrive at a kind of meta-state, in which the composite is more than the sum of its individual players. It’s as though collectively the players become a single organism. The left hand knows what the right hand is doing, not because they’re choosing pre-conceived plays from a menu (as they do in football), or because they are able to communicate with each other (as they can in basketball), but because the team, somehow, have arrived at a synchronized collective capability.

Generosity is a rare commodity in any human system where someone else’s success is seen as another’s failure. Such zero-sum environments are all around us. Just look at our current political climate!

Of course, for many of us, it feels like the most dangerous place to be generous is in the corporate workplace.

In a zero sum context, generosity is not often cultivated. But in high functioning organizations, working collaboratively with your teammates is actually the purest path to strength.

32 national teams participated in the World Cup, which proved to demonstrate a beautiful array of styles. I’m not talking about uniform design here, I’m talking about the way the values of the nation were expressed on the field. One of my favorite teams in the tournament was Japan. Ranked #62 they shouldn’t have made it into the round of 16 but they did. With their superb ball control and origami-style creativity in creating angles, they appeared to be 11 ninjas on the field. And when they were eliminated by Belgium, they were devastated but left the field quietly and proudly. 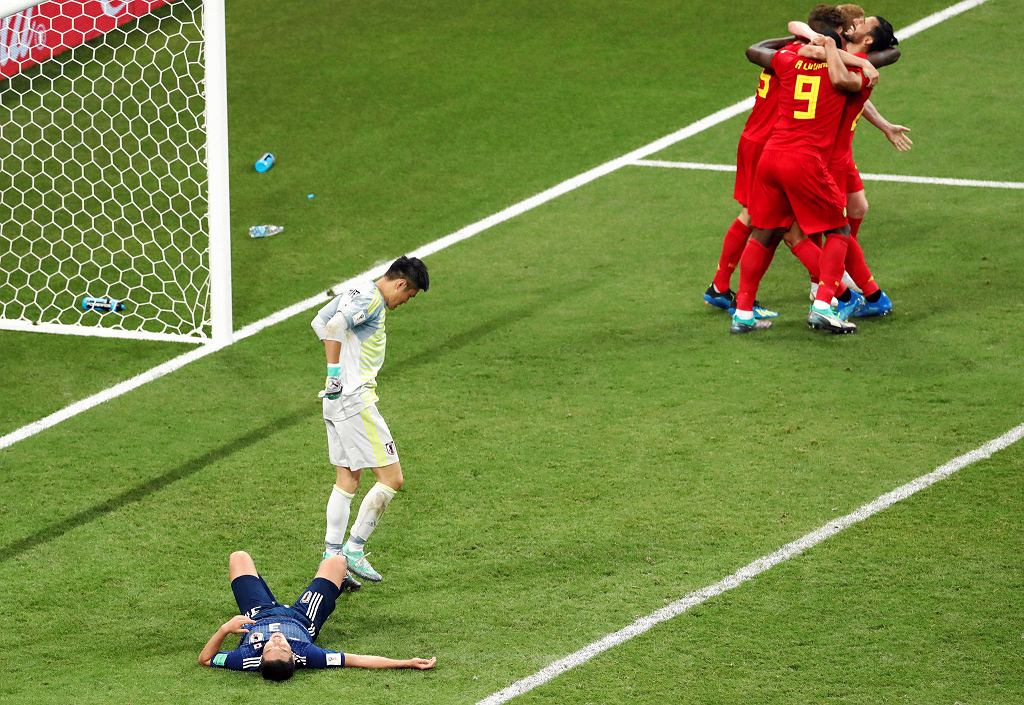 Individual player behavior is a reflection of the team culture.

If you’re seeing behavior from the players on your team that you think is counterproductive, think about it like a soccer coach might. If your players are forgoing opportunities to pass the ball, ask yourself what that reveals about the company’s culture. It’s simple to blame an individual—and indeed we must all be held accountable for our actions—but what can you learn when you look at one player’s behavior as a reflection of the culture of the team?

Do these ideas ring a bell for you?

If you’re thinking about issues like this then you are you working on company culture. It is hard work but the payoffs can be amazing to see and worth every effort.

What sort of game is your company playing? Is your team passing the ball in ways that create opportunity like the best soccer teams do? Is your team in a flow state?

If not, we can help! This perspective comes naturally to us, we are coaches! We do our job from the side of the field.