Insight Three: When B+ is better than A+ 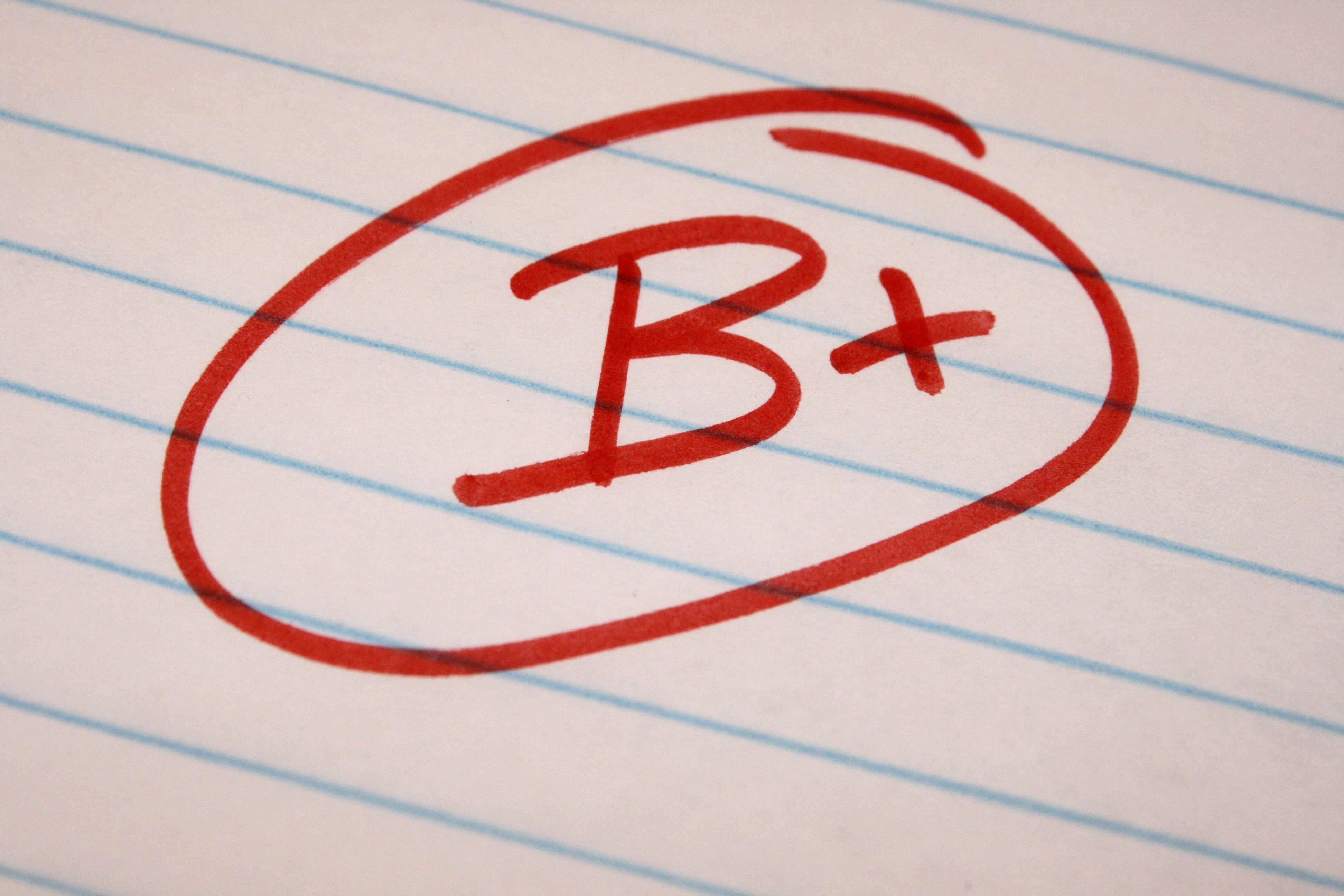 No doubt, part of being a great leader is having a strong point of view, and confidence and conviction in your ideas. But the role that a leader plays in idea generation in an organization is interesting to think about.

Some leaders believe that their team is there to execute plans, while the leader is responsible for generating ideas. But what happens, when a team member has a different idea than the leader for how to reach a goal?

So, what creates high quality execution? From what we’ve seen, across the highest functioning teams, it’s buy-in and commitment. And one sure way to build buy-in is for leaders to allow the ideas generated by the team to drive direction.

Let’s look at the math.

As a leader, if my idea is the “A+” idea, and my team member’s idea is the “B+” idea, how can I decide, in the moment, which direction to go? Remember it’s all about execution, and build that into the equation. What direction yields the best outcome? Is it my idea with compliance but no team buy-in (A+ idea, B+ execution), or the team member’s idea with total commitment and ownership (B+ idea, A+ execution)? Remember to weigh execution more heavily in the equation and see where you land.

As a leader, as you’re engaging with people in your organization, weigh your choices carefully. Remember that facilitating the highest quality execution is paramount.

Look for opportunities to defer to others, even if the quality of the idea doesn’t look quite as stellar to you as your own. Try it and see what happens. We bet that the result will be beyond what you’d hoped for, and the math will prove itself out.

About the Ten Insights series

This post is part of a set of the blog posts highlighting ten of the most important insights we have gained in the past decade of executive coaching and team facilitation work. We are sharing these insights with our mailing list in a series of bite-sized emails just like this one. We hope you enjoy them! Sign up below to subscribe.