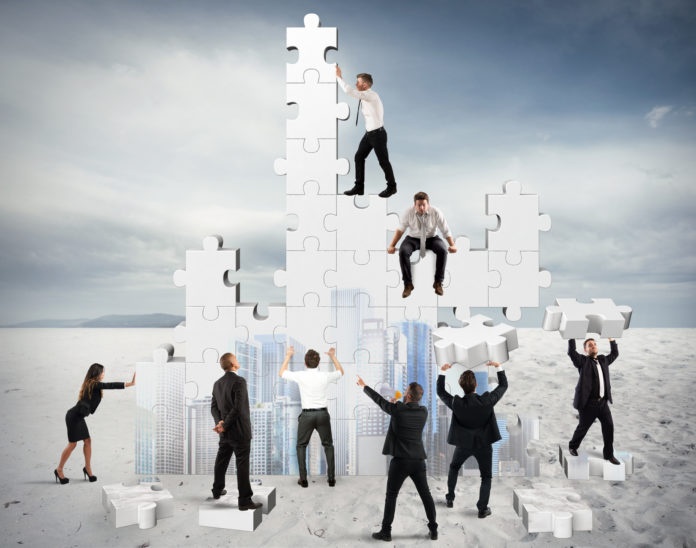 In the Leadership Landing Five Attributes of Great Leaders model, I define self-awareness as “leading with a clear sense of identity, a clear sense of purpose and a distinct, consistent way of interacting with others.” There are other ways to define it, yet most definitions would include language that points to a clear and important sense of self. Look a little deeper and definitions might include things like understanding one’s impact on others, one’s own strengths and weaknesses, and one’s own patterns, reactions and habits.

We are certainly in a time where terms like introspection, self-awareness, and even mindfulness and meditation are gaining their appropriate place in the workplace. In the first study of its kind that I’ve seen, we can now directly link self-awareness and business results. After measuring self-awareness in 6,977 professionals at 486 publicly traded companies, Korn Ferry Institute reports that “poorly performing companies’ employees had 20% more blind spots than those working at financially strong companies." In another related survey, Korn Ferry reports that a recent study shows 79% of executives surveyed have at least one blind spot. (A characteristic they believed to be a leading strength of theirs, which others do not.)

Okay, so self-awareness is important. Long believed by many, and not something we need to convince anyone of, right?

The results of a survey published in a recent edition of Chief Executive suggest something else. Sitting CEOs from within their readership ranked the top skills needed for effective leadership. Here they are in descending order of importance:

According to this study, only 26% percent of CEOs rank self-awareness as a top 10 skill.

Although so clear and obvious to many, and despite the data and the research, the vast majority of CEOs either take self-awareness as a given ("of course I know what impact I have on others"), or do not see it as a priority.

Why would this be? My theory is simple. CEOs—or for that matter, most SVPs, EVPs, or senior executives—do not receive honest feedback. They don’t know what they don’t know about how people see them or their decisions. They don’t hear it when they are perceived as disrespectful and arrogant, or even trustworthy and inspiring.

The answer, of course, is as simple as the challenge: Ask for feedback!

If you’ve engaged in a 360 or other formal process for receiving feedback, good for you! If you’ve asked people around you how you’re doing or how your actions are being perceived in the organization, well done! If you have not engaged in either of these types of things, get out there and start asking for feedback! Afraid of what you’ll hear? Afraid it will make you look weak? That’s understandable. Nonetheless, the information you get can help to make a tremendous difference for you, and your organization.

If this all sounds good but you're not sure where to start, check out our 360 Assessment tool.